Inflexion has named Andrew Stevens and George Collier as partners as part of a series of promotions across the 120-strong UK private equity firm. 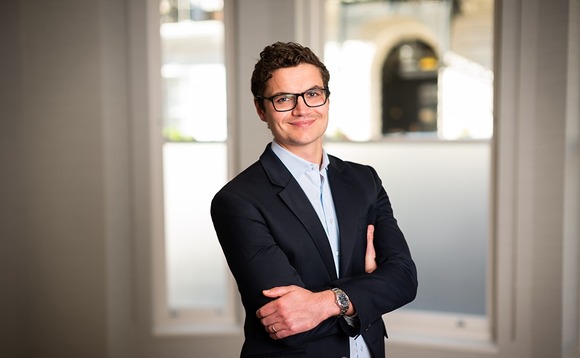 Stevens is responsible for Inflexion’s corporate legal, governance and compliance activities, while Collier focuses on firm strategy and is heavily involved in Inflexion’s capital raising activities as well as having oversight of a number of non-investment related functions.

Inflexion has also been expanding its team with 15 appointments in 1H22.

Gautier Martin-Regnier has left after nine years at the bank; expected to join sovereign wealth fund

Xavier Lagache is no longer in the role after more than a decade; replacement not announced

Interest from international players is growing across a variety of sectors, but political uncertainty looms